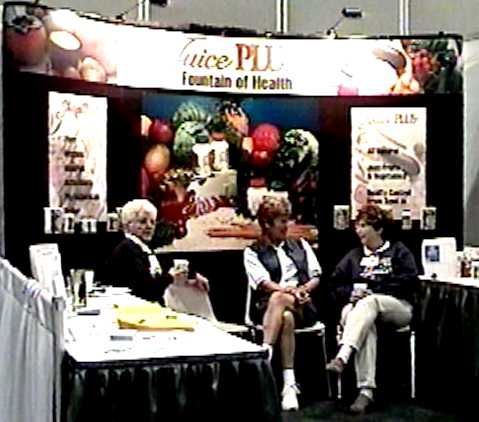 (Have you noticed I’m writing more and more of “Jenny’s Journal”?!): What a summer this has been! We spent the rest of May in Dallas. I played lots of soccer — indoor and outdoor — but the weather was hot very early this year, already over 100°. It had to be time to leave, so we decided to fly west, taking a break from RVing for most of June.

June 16th was Jenny’s 50th birthday (sorry, Jenny, but you don’t look 50, so I can safely give away your secret: it would be different if you looked your age!) I promised myself that this would be a whopper of a birthday. She didn’t want a party so I made reservations for a week in Hawaii (Oahu). 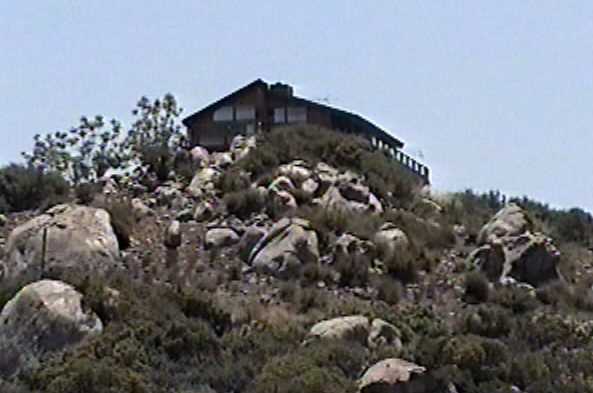 But first, we had to do some work to justify the trip: we flew into Los Angeles and immediately joined our team, who were exhibiting at the AACN (American Association of Critical Care Nurses) Annual Conference in Anaheim.

Then we spent a few enjoyable days at Norma’s ranch in Valley Center. 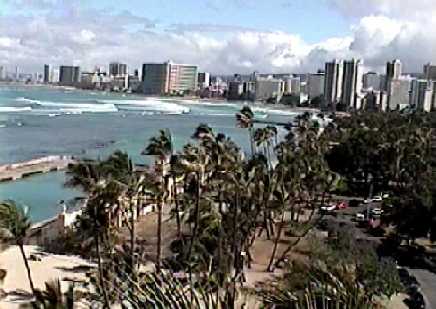 Finally it was time to fly off to Honolulu.

Jenny:We had a wonderful time! We flew to Honolulu, met with a doctor and nurse practitioner in our business, and enjoyed four days staying on Waikiki beach.Then four more glorious days at the 5-star Ihilani Resort. What a life!

Mick:Jenny’s birthday was a blast — a real blessing for both of us. I just wish the rest of our family could have been there with us (next time!) As well as working with the nurse and doctor, we also talked with another doctor about our business while at the resort, so even this was, in part, a business trip! 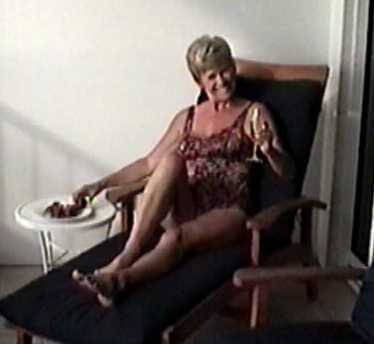 After this R&R (as if we really needed R&R?!) we spent another week back in California working with our team there before returning to Dallas.

The temperature in Dallas had just not dropped since May: consistently over 100° every day, and I was in training for my first Duathlon. Ben, Jennifer and Kevin were competing in their first Triathlon in Avon, CO, on July 25th, and I wanted to do the Du. (since I am no swimmer). So there I was in Dallas, running and biking every day in the heat. Also, I was still recovering from a stupid accident I suffered just after arriving in California. I had decided to climb over a high fence on one of my training runs and badly bruised my heel jumping down the other side. (This had severely limited my running on those beautiful beaches in Hawaii!)

Finally on July 14th we left Dallas for Colorado. Before the fun could begin, we “had” to do some work (if you can call it that): we had been asked to give a wellness seminar to the staff of USAA Insurance in Colorado Springs (what a great location! Their cafeteria looks out on Pikes Peak!). This was very successful, and we happily headed for the cool mountains. We had planned to park somewhere near Vail, but the only park in the area (in Breckenridge) was full. So we stayed way back in Empire, just west of Denver. That weekend we went to a super Jazz festival in Winter Park … one of those lucky surprises, best left unplanned!

Although we “avoided” Vail pass (11,000+ feet), the drive to Empire was quite steep and a good test of the Dodge, which pulled effortlessly (never slower than 35 mph). However the hour long drive to Ben and Jen’s in Avon persuaded us to sleep with them for several nights during the next week, which was no hardship. The Triathlon/Duathlon was a resounding success. I even won my age group, and this after pulling a calf muscle on my last training run (Wednesday) and making a miraculous recovery by Saturday!

The following day, we met friends of Ben and Jennifer, Debbie and her husband Steve, who is a compounding pharmacist. After testing all of our bone density, and being very impressed with the results, Steve was very open to learning about our products and has since joined us (and Ben and Jen) in the business. This was a really good omen that our summer ’98 trip was going to be something special (20:20 hindsight perhaps?!)

Thanks, Mick, for your contribution – and for a wonderful birthday in Hawaii!

In the next chapter you’ll find out whether or not our first visit to Montana lived up to our expectations.