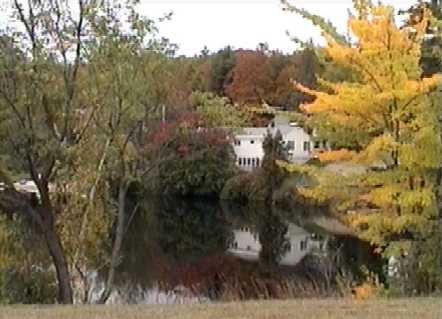 We’re now approaching our fourth year of RV’ing. Once our home is finished next year, it’ll be time to move on to the next chapter of our lives so, in the meantime, we intend to make the most of the opportunity while it lasts. We’ve covered much of the US in the past three years, with the exception of the northeast, so what better time of year to visit than during the fall when the colors are at their best. 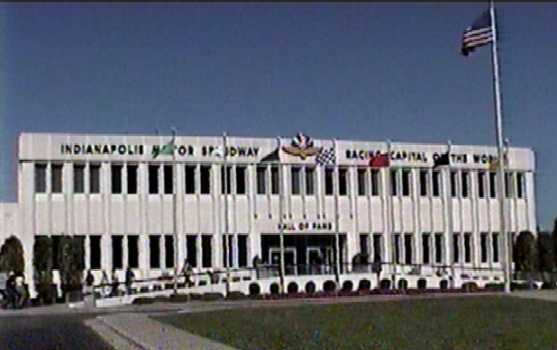 We mapped out a route that would take us through ten different states during the next three weeks, (these “fulltime” RV’ers cheated somewhat – read on!), finishing up in Memphis, TN, for our annual fall conference. First stop was Indianapolis, IN, where we took a tour of the Motor Speedway – called the Brickyard. That was fun! 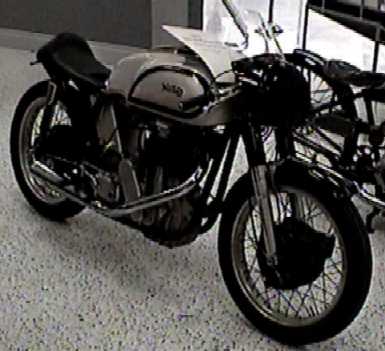 In the museum there, Mick saw this “beautiful” Manx Norton racing bike, circa 1958, which brought back memories of his youth. 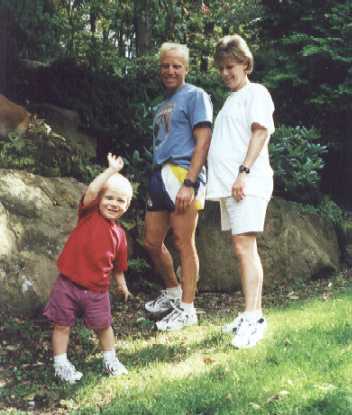 From there we drove to Pittsburgh, PA, and what a surprise! We had imagined Pittsburgh to be a dirty, industrial town, similar to Sheffield in the north of England, but it’s truly a beautiful city. Not only was it great seeing our friends, Marc & Kelly, again, (their son, Lars, is now an energetic 2 year old), but it was also interesting to see their renovation of the old house they bought last year. It’s in a gorgeous area with a couple of acres of land, and what a great job they’ve done!

We had also decided, in the interest of time, that we would leave the RV here and continue on our way to New England in the comfort of a rental car, picking  up the RV on our way back the following week. (“Fulltime” RV’ers?!) 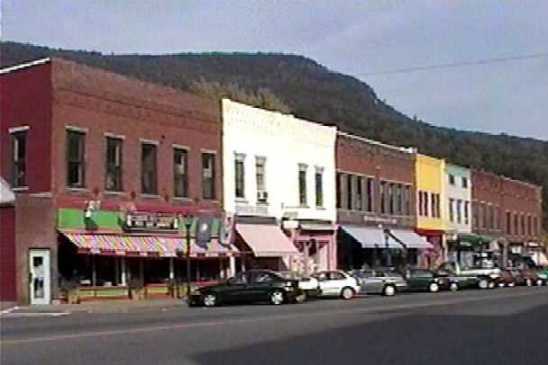 New England is well known for its B&B’s so this was something of a mini vacation. The weather was perfect and the colors were every bit as magnificent as we had imagined. We were particularly taken with Stowe and Woodstock in Vermont, which are named for villages we love back in the Cotswolds in England – every bit as beautiful. 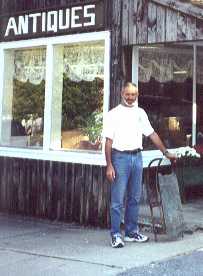 In Stowe we stayed at May Farm, a quaint little B&B complete with Antique Shop. On the advice of the owners, we had a wonderful meal down the road at the Partridge Inn. A very popular place, a reservation is normally required, but we were lucky – a party of 50 had cancelled at the last moment so we were welcomed with open arms, and the food was excellent. 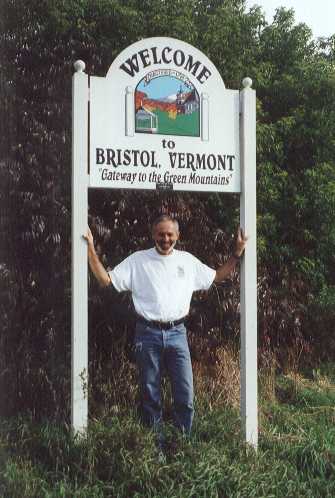 A visit to Vermont wouldn’t have been complete without a stop in Bristol, the name of Mick’s hometown in England.

However, that’s where the similarities end: Bristol, England, is a large city whereas Bristol, Vermont, is a small village with a couple of churches and numerous antique shops.

It was in one of these that we found a real treasure – a turn of the century sled which will look just perfect in our log home! 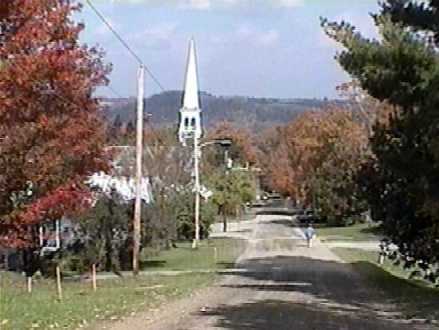 We also enjoyed an afternoon in the historic picture postcard village of Peacham. You can still see the home of the Governor of the state of Vermont, circa 1810, a certain John Mattocks – of interest to me as that happens to be the name of my brother-in-law! 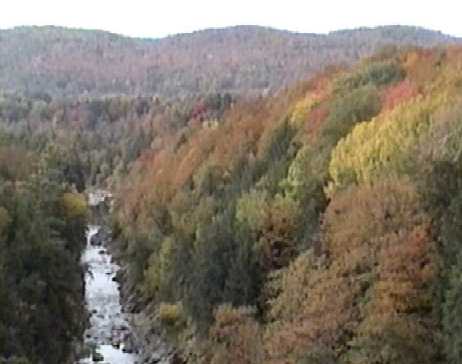 Another lasting memory, was the day we spent in Quechee. Returning from a run in the beautiful Quechee Gorge, a colorful hot air balloon came floating down towards the water. For a moment it looked as if was going under the bridge, but at the last minute, with a couple of bursts on the burner, it lifted up and disappeared out of sight. Sadly, as we ran through the woods, Mick turned his ankle on the root of a tree, which put paid to his running for the rest of the trip. In fact, he could scarcely walk for the next three days!

Now it was time to head towards Massachusetts, where we had arranged to meet with team members in Medford. 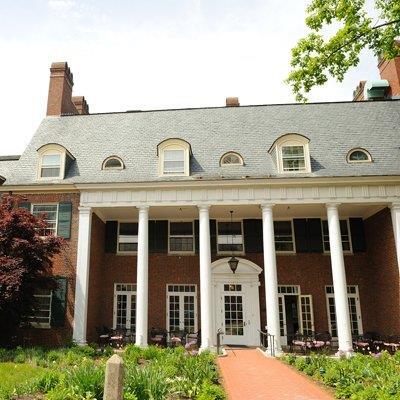 Finding a hotel wasn’t easy, but eventually we found a vacancy at the Andover Inn, in the grounds of Andover College, a historic building that was the original site of this exclusive school. Afternoon tea was served in grand style in the lounge, making us feel very much at home!

From here, we made a couple of stops in Rhode Island, first in Providence, the capital, and then in Newport, which was very reminiscent of a small English seaside town in summer – overcast skies and showers! 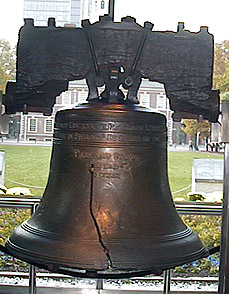 Back in Pennsylvania, we took a bus tour around the magnificent historical city of Philadelphia – in our opinion one of the finest in the country. The Liberty Bell has special significance for us “Brits”! 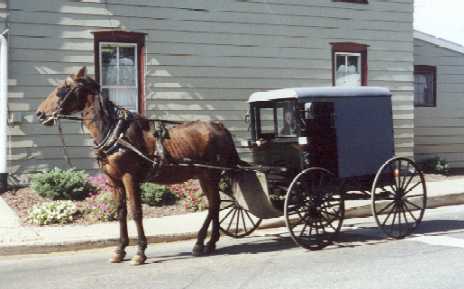 What a contrast it was then, to go to Lancaster county, to spend a couple of days among the Amish people. Such a simple way of life, we felt transported back in time. We stayed in an Amish run motel, ate at a local Amish restaurant, and bought a number of souvenirs for our new home – they are well known for their fine craftsmanship. 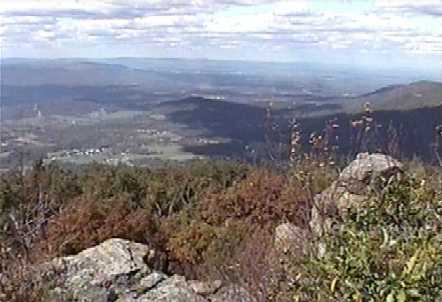 From this part of Pennsylvania, it was a short drive to Purcellville, Virginia, to spend some time with our friends, Dixie and Julian, who moved here from England with their two sons just over a year ago. They were perfect hosts, taking us to see many places of interest, including a visit to scenic Skyline Drive on the Appalachian Trail.

Our “vacation” was drawing to a close. Back to Marc and Kelly’s, we picked up the RV and headed west, stopping for a few days in Cincinnati, Ohio, and Frankfort, Kentucky, to work with our folks there.

Then we turned south to Memphis, Tennessee, for a 3-day conference, before heading back to Dallas. We had covered more than four thousand miles, seen many interesting places, met some fascinating people and made some marvelous memories. This is what life is all about.

It was cooler in Dallas than when we left four weeks earlier, but just 3 days later we were back on the road to Colorado.